With the publication of John Searle’s famous book The Construction of Social Reality in 1995, a new philosophical discipline comes to life, although with roots that date back to Husserlian phenomenology (and, in particular, to Adolf Reinach and Czesław Znamierowski’s research): social ontology.
More specifically, this ontological investigation of society aims to study the conditions of possibility and the logical structure of social reality and its entities. According to Searle, social reality is a symbolic reality in that it is made possible by that particular “biological capacity” that humans possess “to make something symbolize”. For example, it is thanks to this human ability that a piece of multicolored paper can have the value of a ten-dollar bill. This ability is also the basis of language, which, according to Searle, is an essential tool for the construction of social reality. The role played by language in the creation of institutional entities has been particularly highlighted by the research carried out by Barry Smith and Maurizio Ferraris on documents as linguistic artifacts that greatly enhance the architecture of institutional reality.
Within this survey, however, the roles that can also be played by drawing, alongside language, in documents and social architecture, as a “symbolizing tool” have often been overlooked. The objective of this special issue is to fill this gap, interlacing social ontology (and the theory of documentality) with a second new philosophical discipline recently brought into being thanks to Patrick Maynard’s book Drawing Distinctions: The Varieties of Graphic Expression, published in 2005: philosophy of drawing. 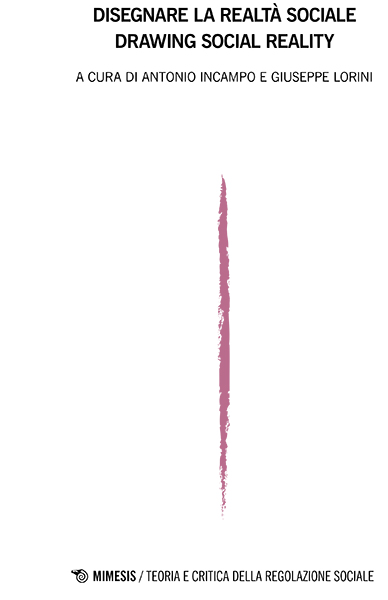