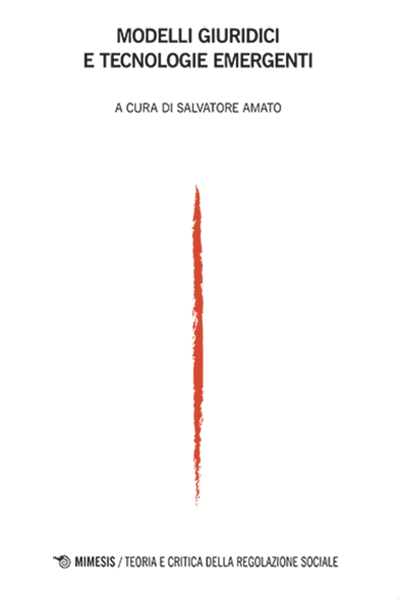 The motivations of the Italian Constitutional Court sentence no. 162\2014, which declared unconstitutional the prohibition of the heterologous fertilization, cast doubts on the legitimacy of the ban of surrogate maternity, if interpreted as an absolute prohibition that forbids any form of surrogate motherhood, including the altruistic surrogacy.
Doubts arise, on the one hand, from the broad interpretation of the right to psychophysical health, that has been referred to by the constitutional judges as a whole to the couple and, on the other hand, from the statement of the right to reproductive freedom as part of the right to self-determination; as fundamental rights their exercise may be limited only if there is a need to protect rights of the same level, such as the safeguard of the dignity and the health of the pregnant woman and the well being of the child.