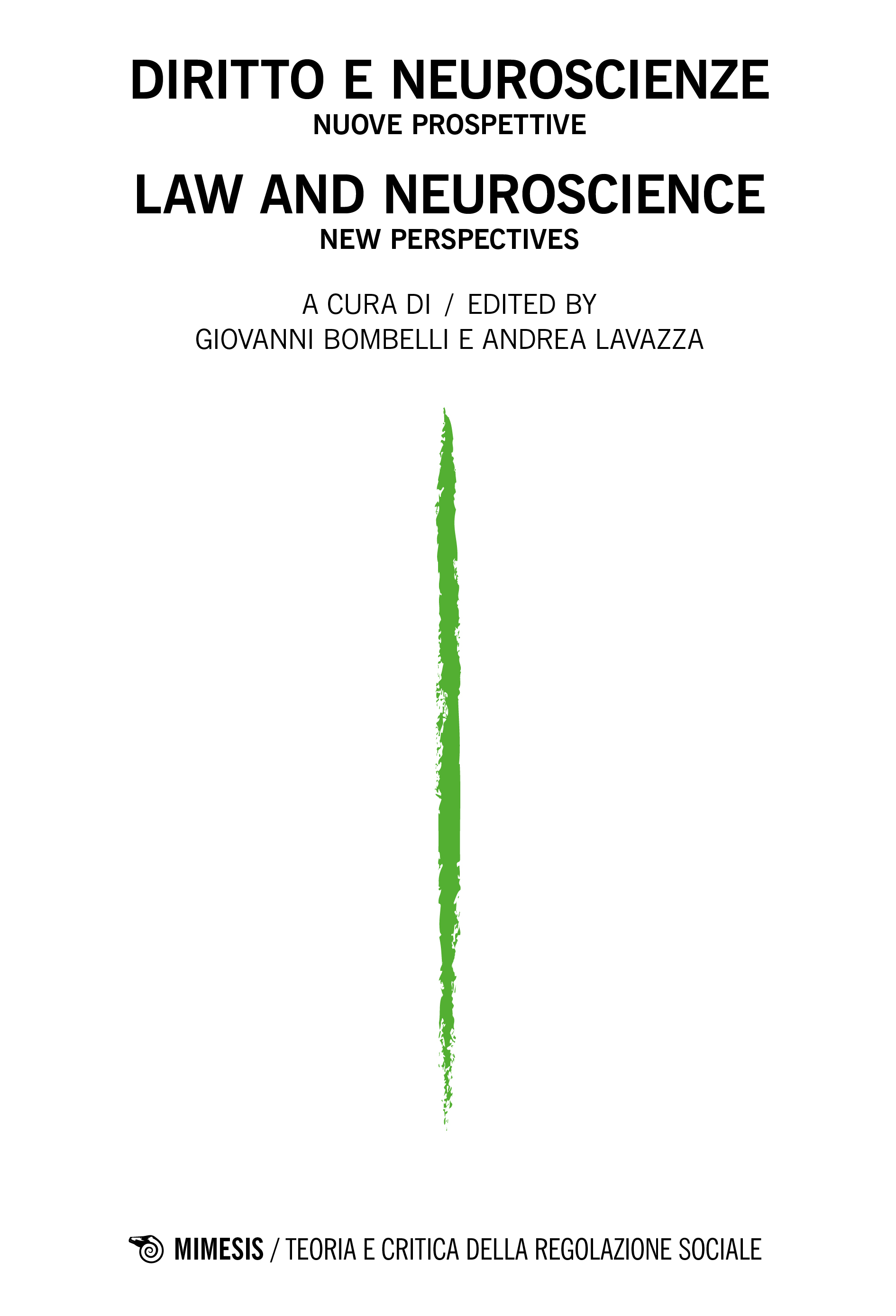 An increasing number of philosophers and other theorists have in recent years become preoccupied with the question as to whether it is ethically acceptable to use neurointerventions – that is, interventions which in one way or another operate directly on the brain of a subject – as an instrument in crime prevention. But have the theorists who engage in this discussion been led astray? Should such a discussion
in itself be regarded ethically inappropriate? This article considers three objections to the current neuroethical discussion of crime prevention: 1) That the discussion is too hypothetical; 2) that it derails the traditional discussion of crime prevention by fundamentally misdiagnosing the problem of crime; 3) that the discussion may have undesirable implications by being misunderstood or even misused in political contexts. It is argued that, even though theorists do possess a responsibility for the implications of the research they engage in, the three objections should all be dismissed