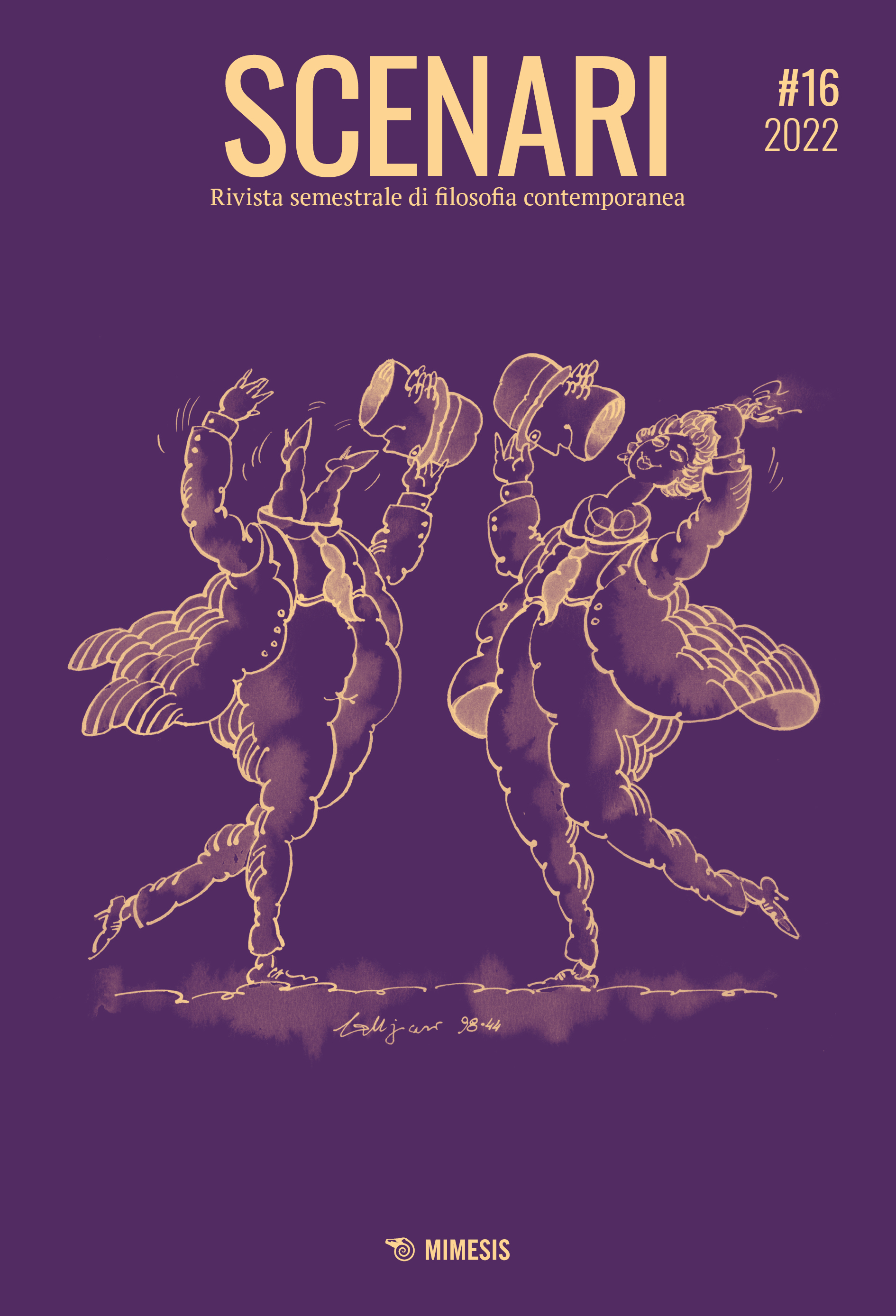 The aim of this contribution is to compare Wittgenstein and Freud. In particular, after having probed which are the points of affinity and the possible (also psychological) reasons of Wittgenstein’s resistance to Freud, two key themes of the philosopher’s criticism of the psychoanalysis are considered, that is to say the Traumdeutung on one side and the idea that psychoanalysis can only wrongly be included in the group of scientific disciplines on the other side. The demonstration and justification of Wittgenstein’s position run in parallel with the highlighting of some aspects of psychoanalytic doctrine that the philosopher does not go into depth and that, however, give a less stereotyped image of psycoanalysis than the one he gives account of. It is outlined in this way a system of keypoints and counterpoints that interweave philosophy and psychoanalysis showing the mutual necessity of one for the other.