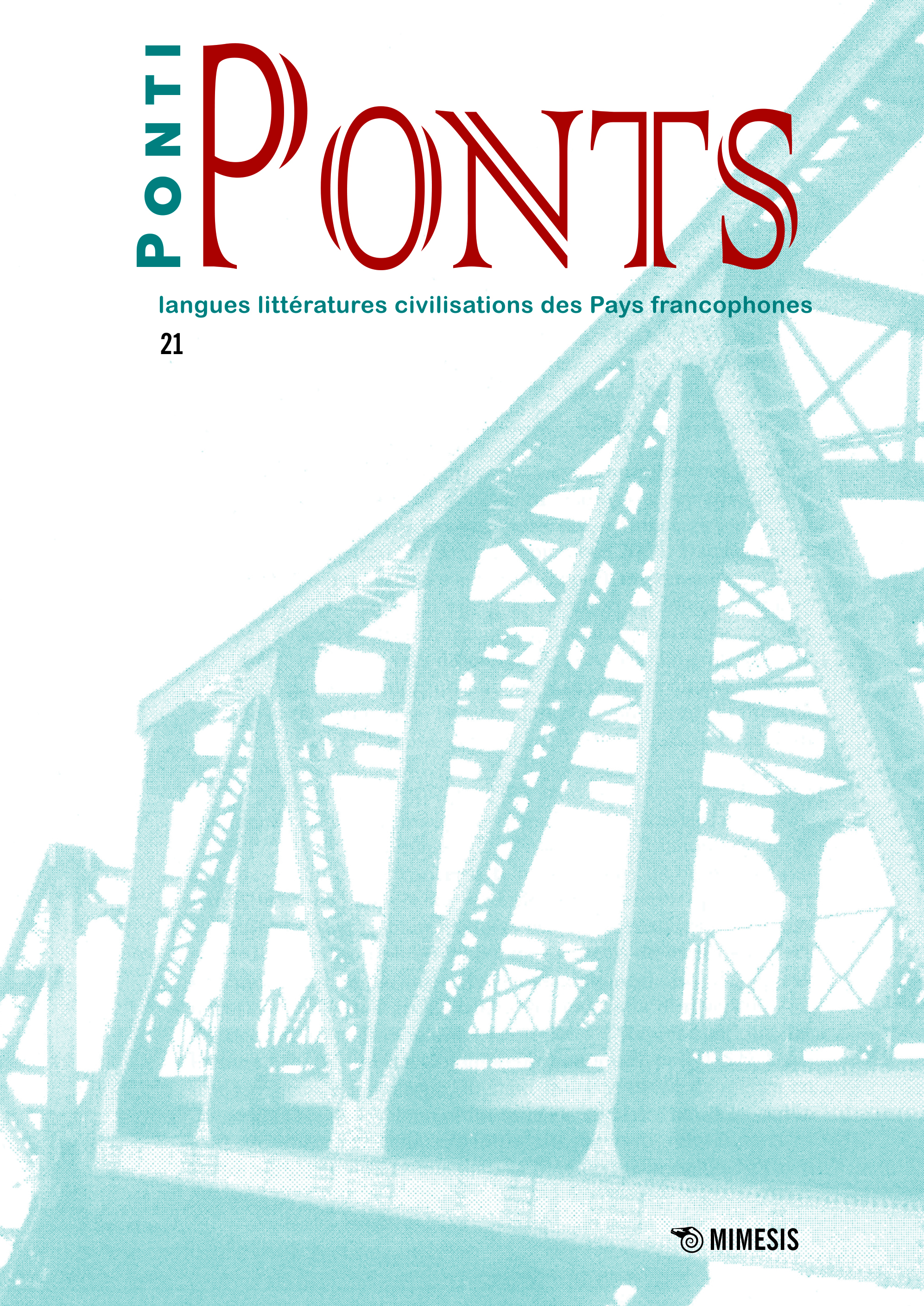 From the nearly deserted landscapes of the sub-Saharan Africa that constituted the favourite scenario of novellas such as Cahier nomade (1994) and Pays sans ombre (1996), Waberi turns to the novel genre with Balbala (1998); and, in order to come to an end with his trilogy, he opts for a highly crowded slum south of Djibouti. Balbala is textualised on frequent rhythmic and tone shifts, and represents both a careful analysis and a biography of a generation settled in Waberi’s country. Accordingly, this article aims to investigate the structures of his polyphony showered with political values, wherein the writer tries to depict natives’ memory by the use of long interior monologues and crossed recollections. Waberi’s people have struggled for many years in order to restore the sense of their own identity from the outset of colonialism up to the real set of the novel in1990s. Throughout Balbala, Waberi fights back against the loss of the past, the fake myths and stereotypes told by journalists and travellers, and the inadequacy of some international organisations. His narrative seeks distant territories and human experiences performed on openness and agency. His novel strains to remember how his old land was, unlike todays, a place of encounters and exchanges.