Political Myths and Collective Actors. Orlando and the Spectacle of Antimafia

From the 1980s to 2022, the role of mayor of Palermo is inextricably linked to the name of Leoluca Orlando. The hegemony of his political narrative is such that commissionerships and defeats are considered, in this period, mere parentheses in the history of the Municipality. In this contribution, we analyze the semantic device that, at the end of his first, glorious term as 'anti-mafia mayor', avoided Orlando’s discharge to be perceived as a defeat. A book-interview, in particular, had a strategic role in this resemantization. It’s a text by Michele Perriera (1988), journalist for L’Ora and theatre author, that operates a narrative shift of the political scene of Palermo from a fabulous to a mythical model of (antimafia) heroism. This contribution develops this hypothesis, derived from a previous analysis of the same text by Gianfranco Marrone, focusing on segmentation and categorization strategies. This methodological stance shall clarify the deployment and the articulation of two different kind of narrative logic, each contributing in a specific way in the definition of the political identity of the mayor of Palermo as a hero of antimafia struggle. 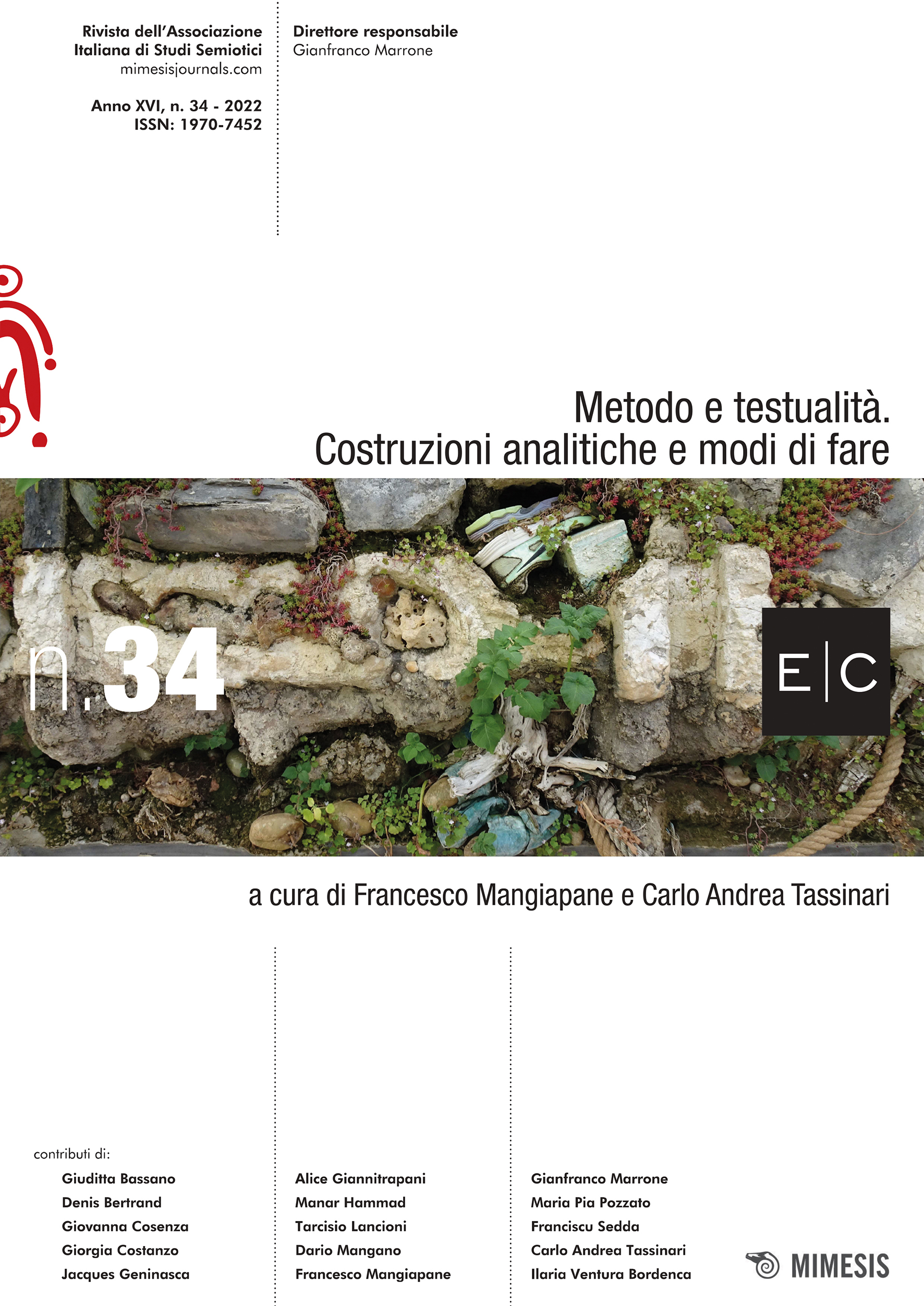 © MIM EDIZIONI SRL. This is an open access journal distributed under the terms of the Creative Commons Attribution License (CC-BY-4.0).