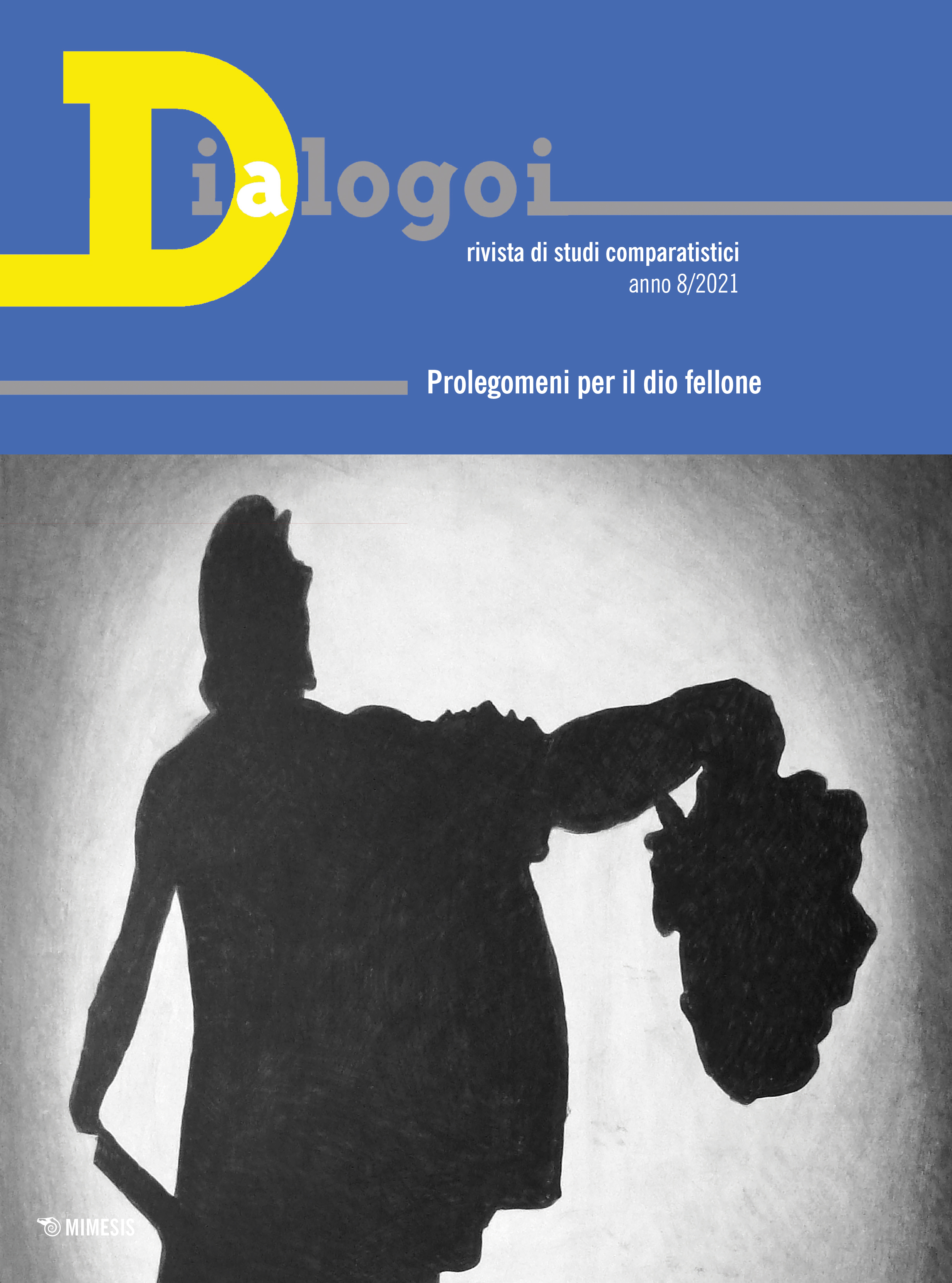 It is a sort of collection and the result of the first convention with the participation of some of the most important names in the Italian and international panorama of Dante and Poundian studies, together with young researchers in the sector who give us an interesting investigation into the many different ways in which Pound studied, interpreted and imitated Dante, but also the many levels at which Dante’s influence can be found in Pound’s production. All the eight essays of the book focus  on the importance that Pound recognized to Dante in the development of culture and literature as precursor of a civil humanism to guide society that represents a dream for Pound deeply interested at the Past but attracted by the Modernism of the beginning of Ninth century like the same authors tell us. The relationship between Dante and Pound is continuously open and interactive and main features ad new elements could be find overall in all Pounds ‘ works about Dante.