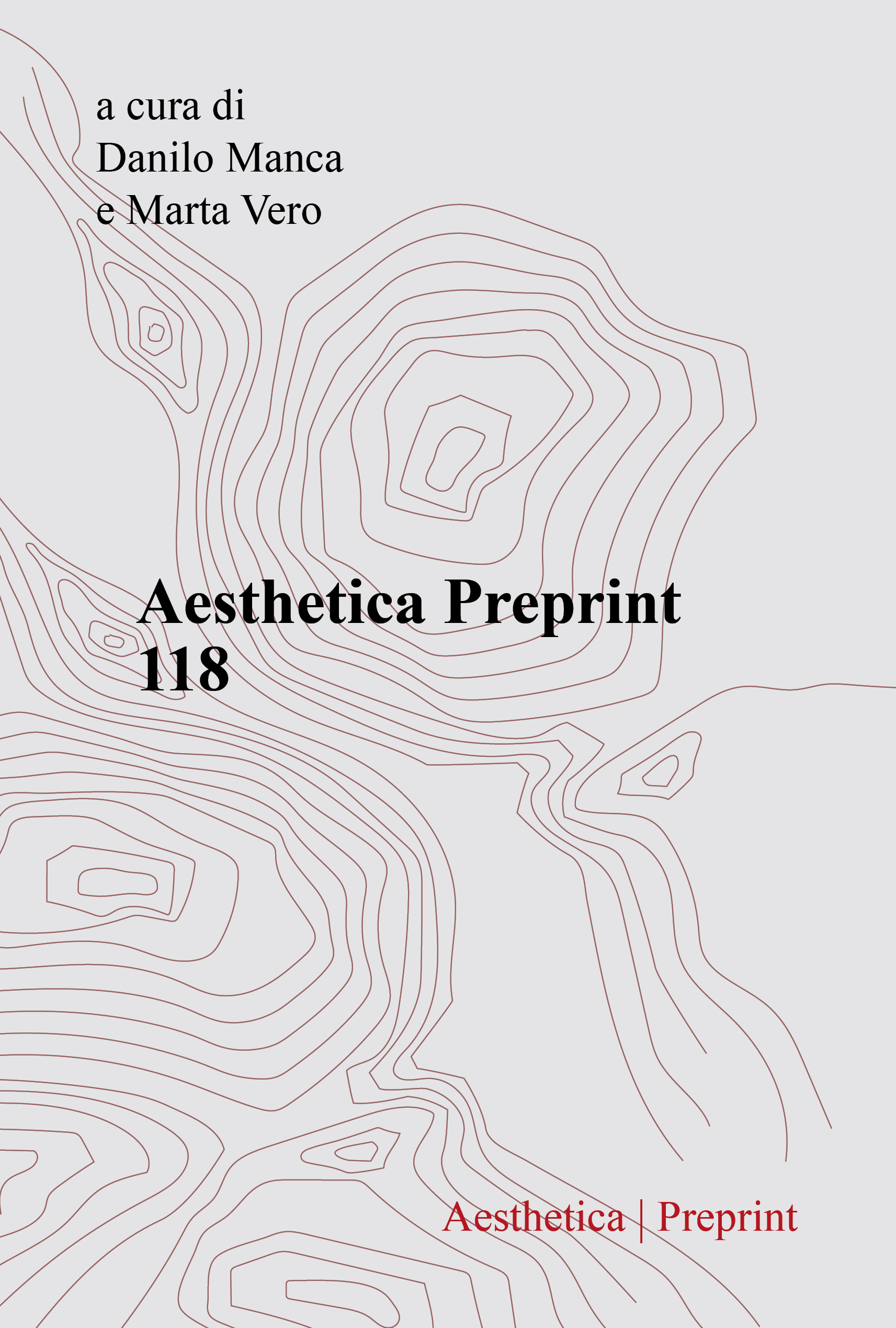 In this paper, I explore the conception of melancholy that emerges from Hölderlin’s poem Mnemosyne, reflecting on the extent to which it inspired Beckett’s play Krapp’s Last Tape. First, I show that Hölderlin recasts a vision of heroic melancholy, according to which the poet inherits from the tragic hero the inability to end mourning. Therefore, I highlight the difference between this conception of melancholy and that which Beckett rooted in black humour and his dianoetic conception of laughter.
Furthermore, in the first section of the article, focusing on Dieter Henrich’s Sein oder Nichts, I ask why, in contrast to thinkers such as Heidegger, who finds in Hölderlin a philosophy of being, Beckett recognizes in that poet the will to explore nothingness.
Instead, in the second section, following Adorno and Benjamin, I insist on the close relationship between melancholy and language, linking Hölderlin’s paratactic style to Beckett’s protocol (empty of the meaning) sentences. This allows me to compare the underlying dialectics of the two thinkers and to differentiate the role they attribute to nature in modern art.