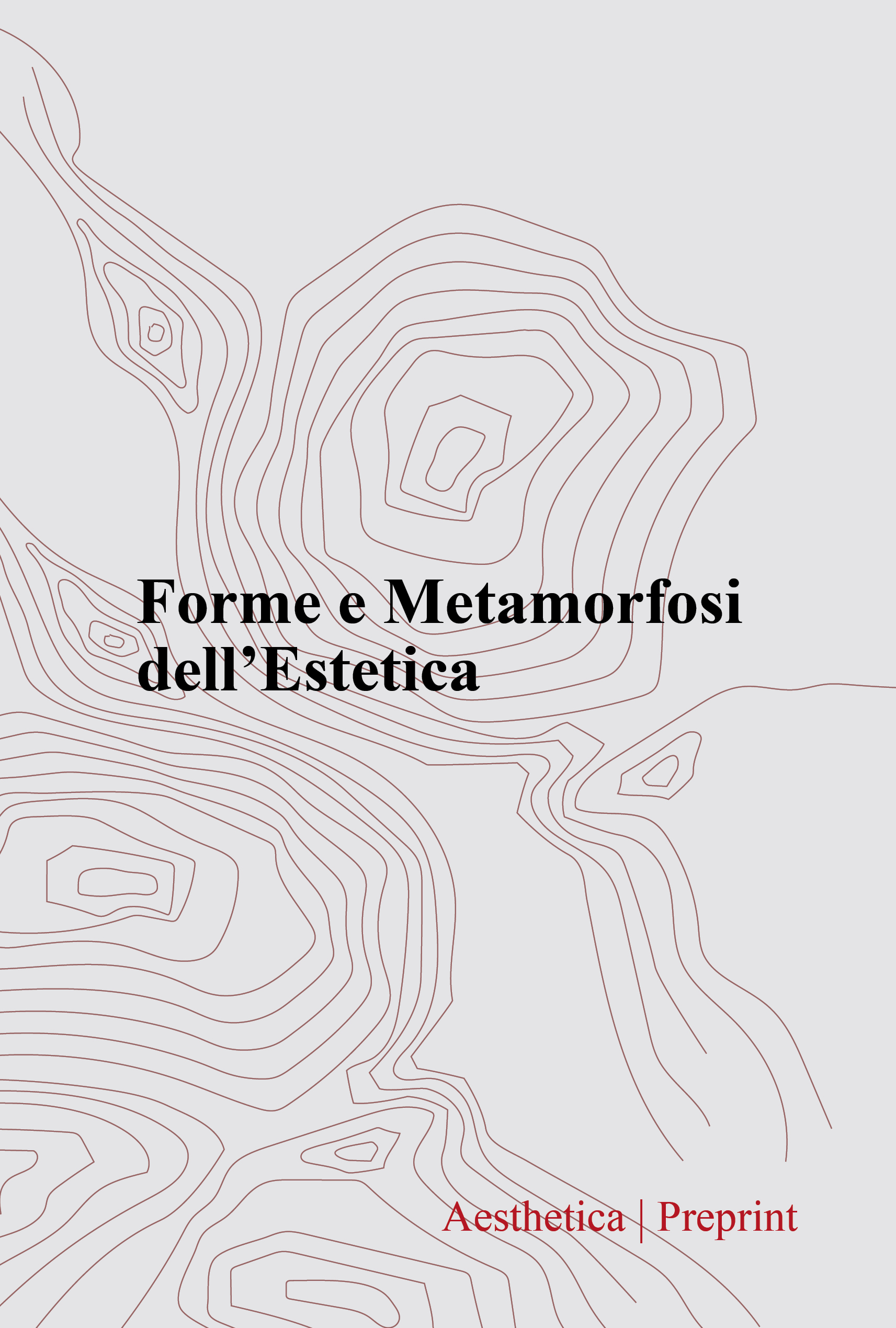 In this essay, I consider the possibility to connect two different paradigms of philosophical aesthetics. To pursue this aim, I will take Walter Benjamin’s philosophy to be an example of “montage” between different forms of aesthetics. In particular, I will focus on the topic of language to show that Benjamin’s premises lead back to Baumgarten’s conception of aesthetics. Benjamin combines them with the early romantic conception of reflection and art criticism. These forms are not incompatible but can, on the contrary, interact. I will show that the method of montage is, for Benjamin, grounded in the concept of criticism and has several advantages for the debate on philosophical aesthetics. In particular, this model allows us to consider the perceptual sphere in a historical-progressive fashion, precisely because of its strong link with language. Furthermore, it connects the attention for aisthesis to that for artistic creation.