“Scent of Turpentine”: A Brief Theory of the Novel 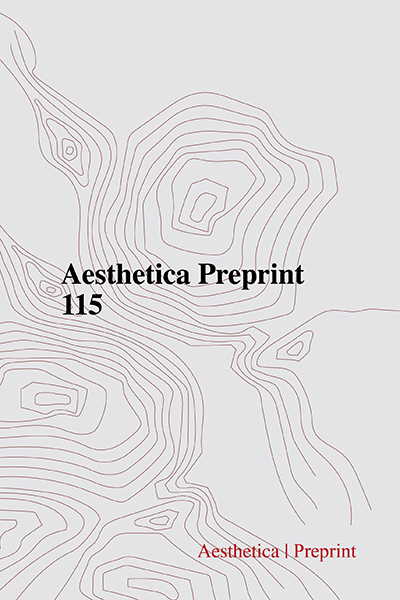 The essay can be understood as an attempt to explain this apparent contradiction: Eugenio Montale – perhaps the most refined writer of Italian Modernism, maniacally committed to the achievement of stylistic elegance, perfection of vocabulary and musicality of rhythm – was the first to promote Svevo’s work, attributing to the writer from Trieste the most valuable results in the field of fiction writing – and this despite his “insipid and neglected” style, even though his prose is, and in a clear way, as far as possible from an exercise in formal refinement.
Analyzing the theoretical stakes of the relationship between Svevo and Montale to the point of outlining an actual theory of the modern novel, the essay argues that it is Svevo’s renunciation of stylistic obsession to release the flow of a modern and secularized prose truly capable of revealing the world as it is, to absorb it and represent it in its entirety. This explains Montale’s statement according to which, before Svevo, “many perfect works but no really necessary book” had seen the light in Italy.